Brighton
Get ahold of your local plumbing professionals in Brighton today!
Schedule Service
OR
(720) 650-2455 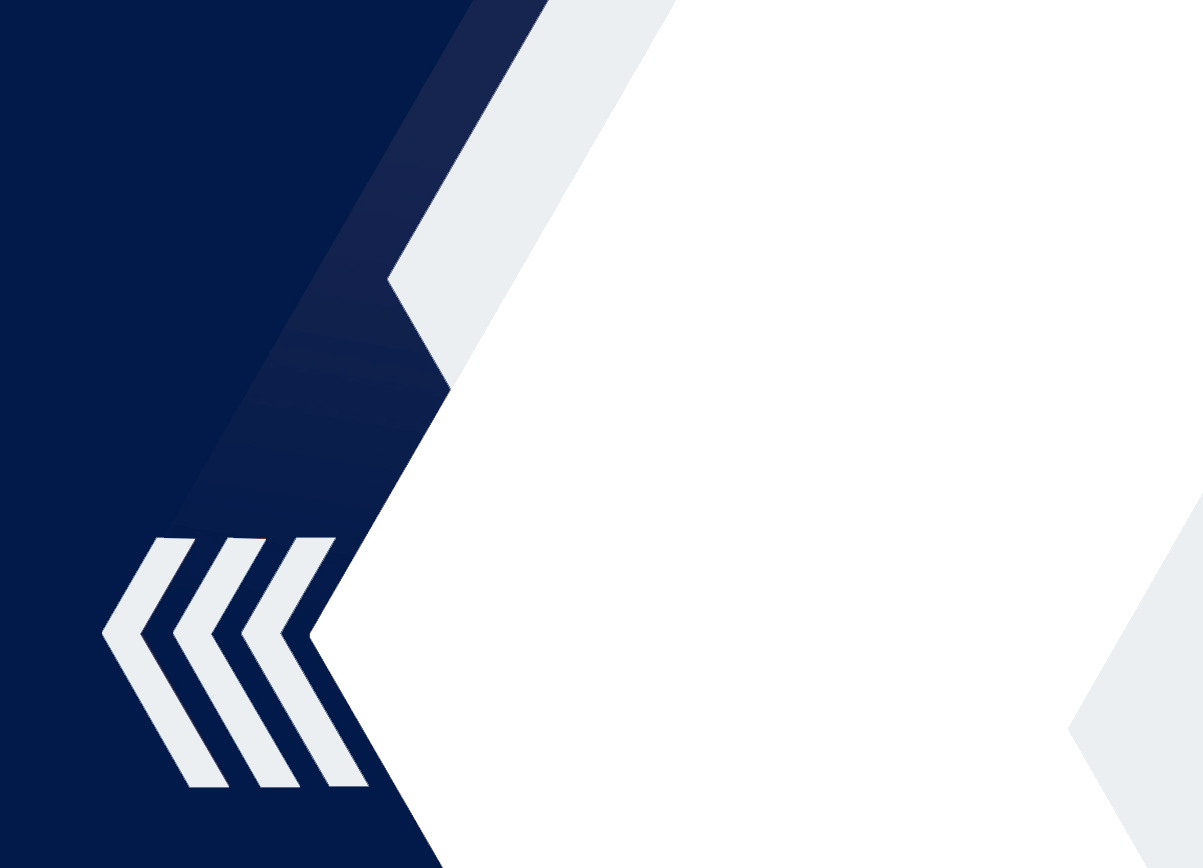 If you need a Brighton Plumber, then look no further! Flatirons Plumbing is your local plumber solution and are trained to repair or replace any pumping task. We will respond to backed up drains, a broken garbage disposal or a gas leak from your stove or fire place. When hiring an expert, it is important they have the knowledge and skill to diagnose and repair the problem. We have the knowledge and experience with the infrastructure and how it relates to piping, fixtures, sewer systems, sump pump systems, and more. If you ever wake up or come home to no hot water, Flatirons Plumbing will respond with same day service. We will arrive to your home, properly diagnose the repair and provide options.

The town was named for Brighton Beach, New York. Brighton was founded in the 1870s as a stage/railroad depot and farming community. The town was incorporated in 1887. In 2000 Brighton had 20,000 people living in the city and today the city has over 35,000 people, or a 42% growth in the population. As a result, Brighton has experienced a construction boom of new housing. With a population growth in Denver and surrounding cities, Brighton has become the desirable place to move away from the big city and raise a family. Brighton has a strong and healthy community that has responded to the growth and developed a city with new walkways and shops.